We're Not Really Strangers - OUT NOW 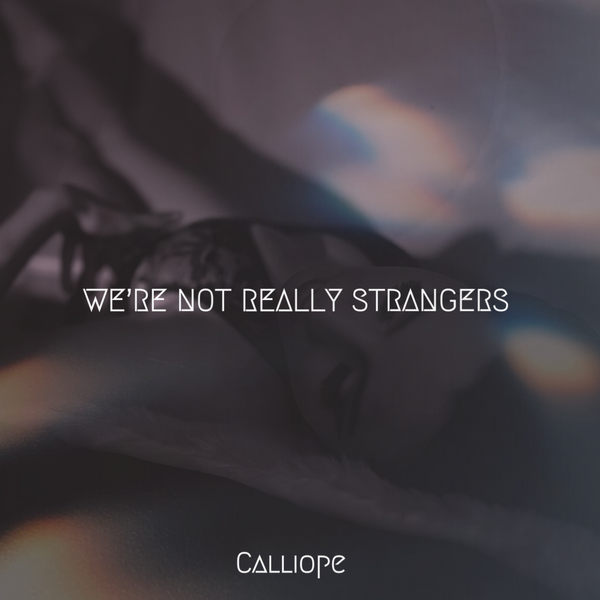 Calliope's mission in music is to break all barriers and boxes in which music and their genres carry. She is a Long Island born and raised solo singer/songwriter, recording artist, advocate for mental health & the LGBTQ Community, specializing in all genres from pop/rock, rNb, rock, and pop.

Calliope has over a decade of musical theater, performance and stage experience across long island & NYC. She attended Five Towns College for 2 years majoring in musical theatre and studying under David Krasner.

She has performed at various popular venues around and outside New york; such as Patchogue Theater, 89north, Heckscher Park on the Chapin Rainbow Stage, Amityville Music Hall, The Spotlight at The Paramount, The Bowery Electric, The Friars Club, The Fire in Philadelphia, PA, and Stereo Garden where she opened for O-Town, Ryan Caberea and Backstreet Boy; Aj Mclean.

She is also extremely involved in several music communities along the east coast, networking and promoting/hosting showcases featuring herself and other up-and-coming artists. (@calliopexevents on all socials)

"When people ask me what genre my music is.. I really don't have an answer for them. I don't have a type!" Calliope says. Having released her first single "Lost" (the perfect upbeat, electric summer song) in 2021. Followed by "No Excuses" (the sassy, unapologetic r&b break-up song) & most recently "We're Not Really Strangers" (the bittersweet post-breakup pop song; which was written from a TV shows character's point of view) in 2022.. Calliope reaches all different types of audiences and genres with her music. Never limiting herself. In the new year, Calliope is hoping to undergo a massive "switch-up", so be on the lookout for that! 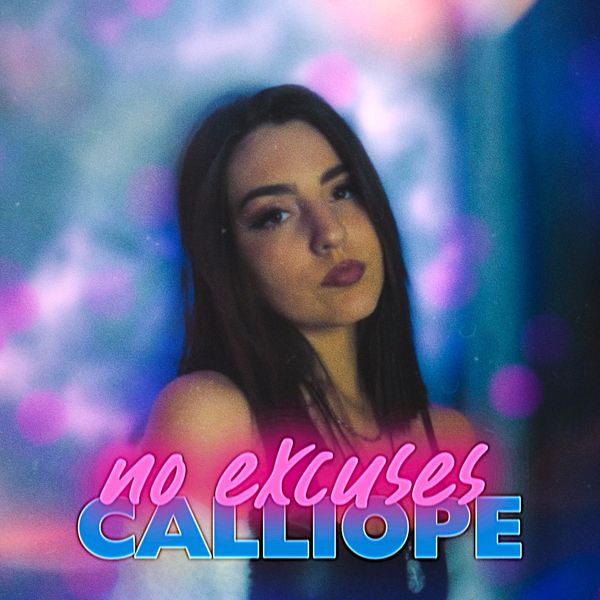 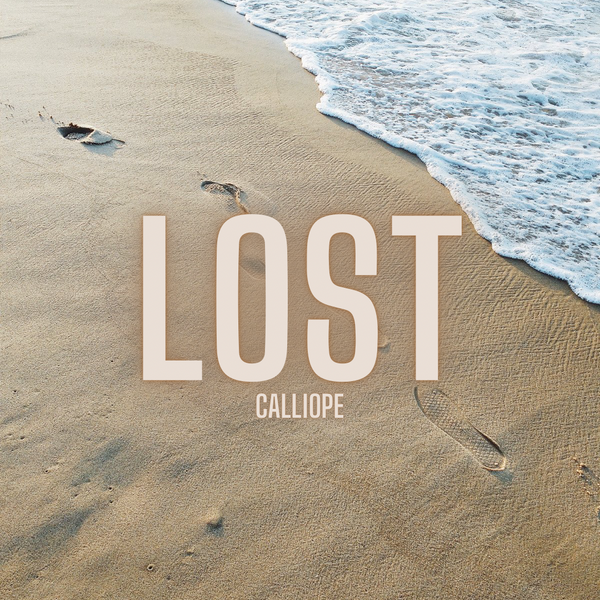 Alexis Haas has been playing instruments since she was 6 years old. At the age of 7, she was introduced to the ukulele. When she turned 8 years old, she had the honor of being invited to open for the New York Nets’ Basketball team at the Nassau Coliseum playing the national anthem on her ukulele.

Soon after, Lexi transitioned into the guitar, bass, and keyboard. In December, 2020, Lexi took on learning the drums. In the Spring of 2021, Lexi started her own youth rock band, N’Theory, where she frequently rotated amongst all of her instruments during her shows.

In July, 2022, Lexi came across singer Calliope, seeking a drummer for an upcoming gig, Lexi asked her dad (Jimmy Haas) to reach out and see if she could get an audition. Lexi played her first show with Calliope in August and the rest is history.

She is super excited to bring her exceptional musical talent as a permanent member of Calliope and looks forward to applying her drumming skills to enhance Calliope’s original material.

Kevin has been playing guitar since he was 10 (about 14 years). He released an album of instrumental fingerstyle guitar music in 2021 called "Visions"

There are no upcoming events right now. 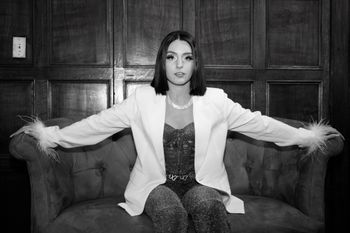 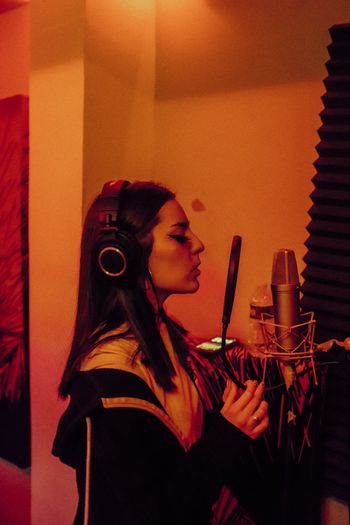 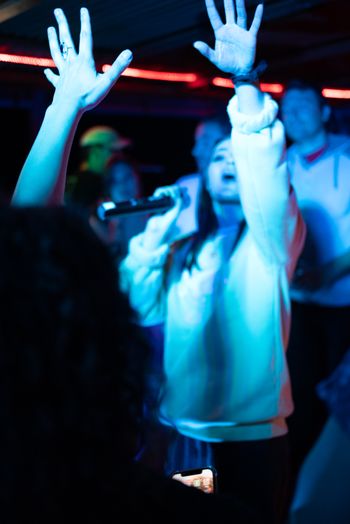 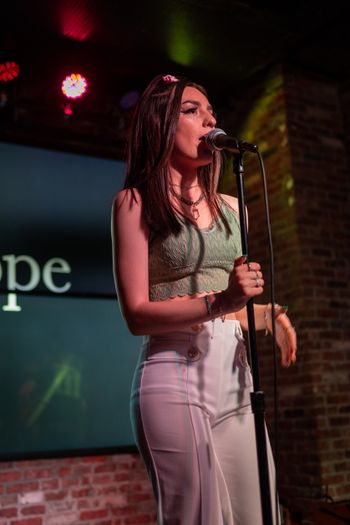 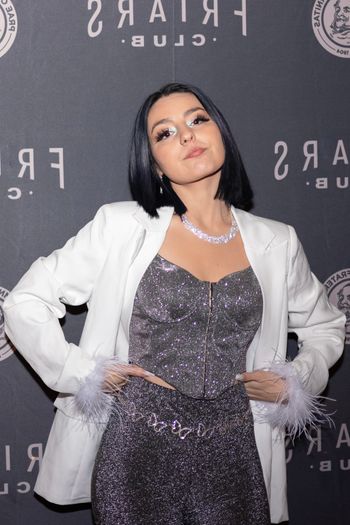 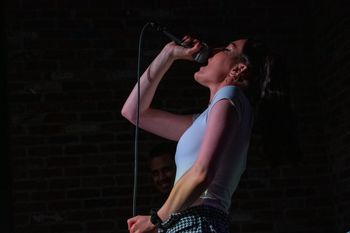 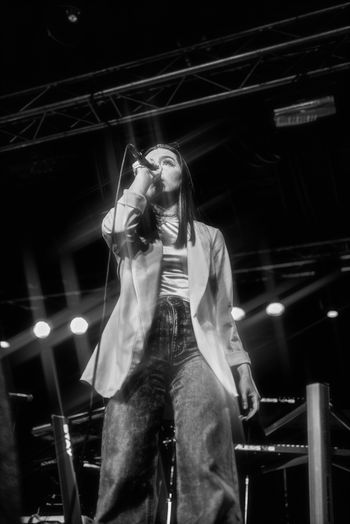 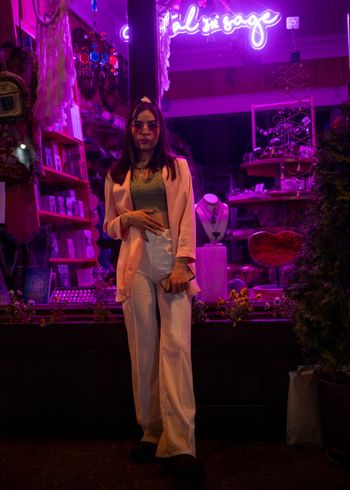 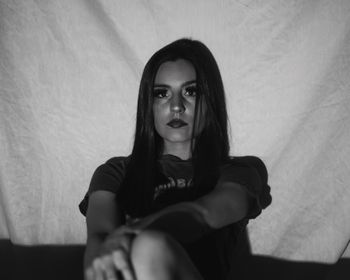 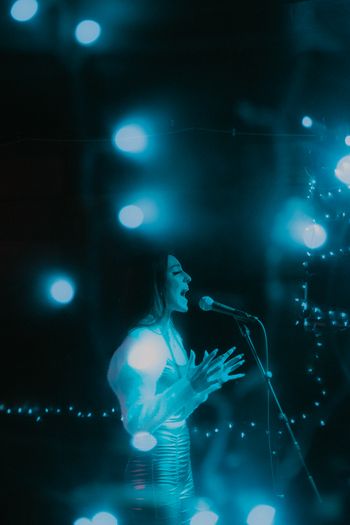 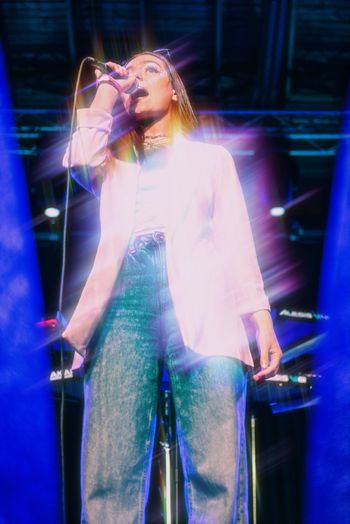 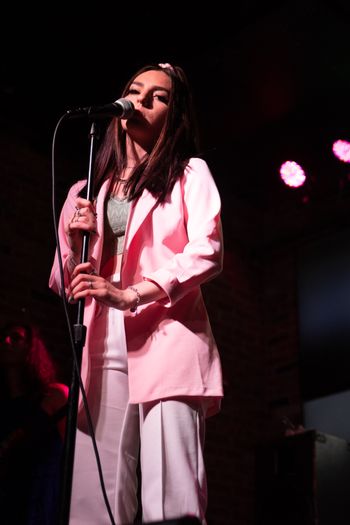 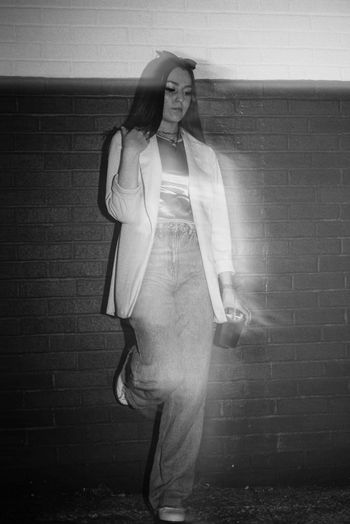 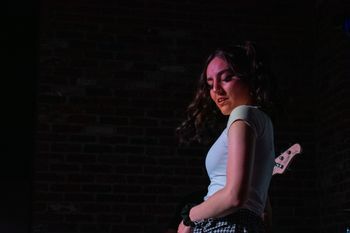 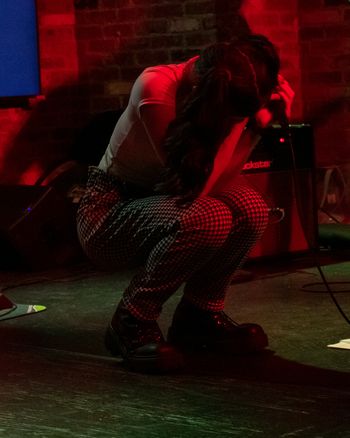 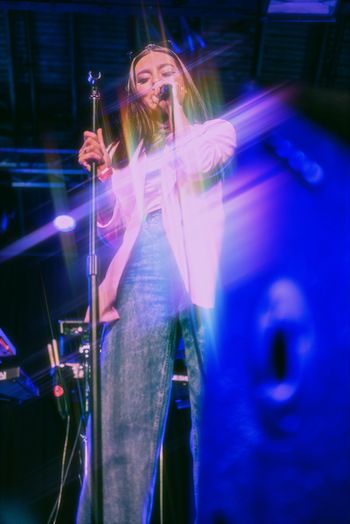